A Legal Analysis Of Grenada And The E-2 Visa 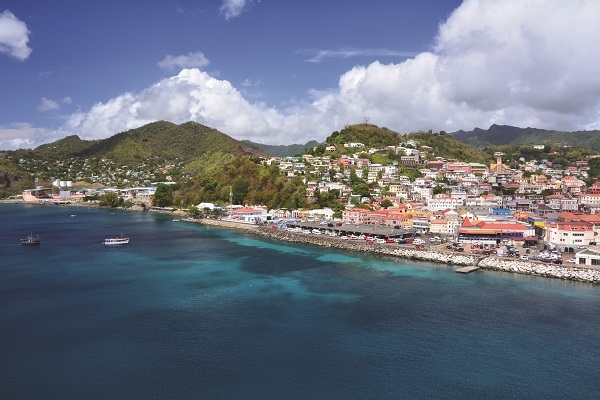 Successful Chinese families have looked across the world for immigration by investment options and have historically dominated most country’s programs, often meeting or exceeding country quotas. The EB-5 industry certainly benefitted from billions of dollars in Chinese capital. Yet, 2014 proved to be a major turning point with the country driving applications to the 10,000-visa limit for the first time in history. Now, four years later, USCIS estimates that retrogression may result in a more than 10-year wait for permanent residency, a nonstarter for many families that will instead take their capital to other countries.

Since people cannot change where they were born, there are no options to avoid retrogression other than marrying someone born outside of Mainland China. However, there are ways to ease the pain of retrogression, such as acquiring nonimmigrant visas and coming to the U.S. to “wait it out.”

Perhaps the best visa for this option is the E-2 nonimmigrant visa, granting status to investors, spouses, and minor children. However, the E-2 treaty is limited to nationals of countries where there is a requisite treaty between the U.S. and the investor’s nationality, for example where one holds a passport. Only one E-2 treaty country allows an investor to quickly acquire citizenship and opens the door to the E-2 treaty: the Caribbean island nation of Grenada. In a matter of months, investors can acquire a Grenadian passport, enter the U.S. in Treaty Investor status, spouses can obtain separate employment, and children can enroll in schools.