Grenada Publishes Sweeping Amendments to its Citizenship by Investment Act 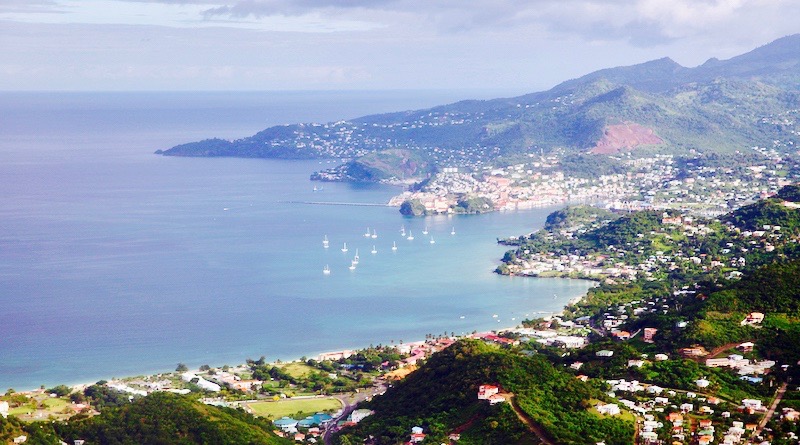 Grenada’s government has just published a wide set of amendments to its Citizenship by Investment Act of 2013.

No citizenship by investment program has undergone a more comprehensive transformation in the last six months than that of Grenada:

In September last year, the program hired a new head for its CIU – Thomas Anthony.

In March, it made wide-ranging changes to the definition of “dependent” and announced that the CIP-real estate would be available on a secondary market.

Also in March, it opened for the possibility of co-investment in real estate, effectively reducing the minimum investment from US$350,000 to US$220,000, but also imposed strict requirements on developers who wished to market their projects under the new price option.

On Friday, Grenada’s House of Representatives and its Senate ratified a host of amendments (published yesterday) that formally set into law many of the announced modifications.

Notable changes, in plain English, include:

The removal of the requirement to obtain permanent residence prior to citizenship.
Raising the age limit for child dependents from 26 to 30 years of age.
Removing the requirement for child dependents to be enrolled in an educational institution.
Removal of age restrictions for qualifying as parents or grandparents.
Removal of the requirement for parent/grandparent dependents to live with the main applicant.
Addition of a formal regulation to retain the approved investment for five years following naturalization.
Addition of a formal regulation to permit those who obtain citizenship by the purchase of real estate to re-sell the same real estate to new CIP-applicants. ‘Real estate’ in this context – as it is not otherwise specified – would include freehold, leasehold, real estate trust certificates, timeshare, fractionals and so on. In any case, a new CIP-investor who wishes to qualify for citizenship through the purchase of real estate from an already naturalized CIP-investor may only do so once the original CIP-investor has maintained the investment for five years.
Addition of unmarried siblings above the age of 18 as a qualifying dependent.
Addition of children of the main applicant or spouse born within 12 months of approval as a qualifying dependent.