US adds Grenada, 9 other countries to its Visa Waiver Program 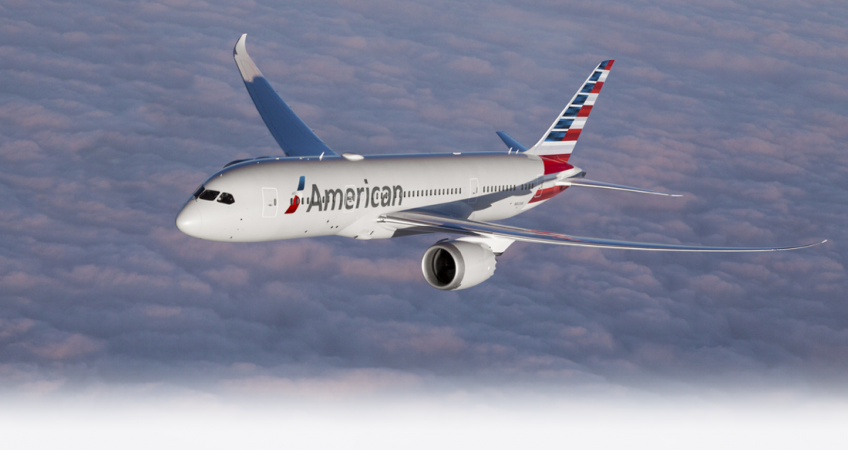 The US Department of State has announced the addition of ten more countries to the U.S Visa Waiver Program (VWP).

The Secretary of State, Mike Pompeo, said that this development is part of series of transformations the program is going through.

The ten countries announced saw Argentina and Uruguay rejoining the program after they were removed in 2002 and 2003 respectively.

When it takes effect, nationals included in the program traveling to the United States, would be permitted a stay of a maximum period of 180 days for Tourism or Business purposes only. Stay over 180 days would therefore require a visa, Mike Pompeo said.

Mike added that the new countries joining the program which will be taking effect at a date yet to be announced, have demonstrated beyond doubt their ability to protect their borders, raise human development index, and maintain a good passport index.

Nationals included in the program are required to apply for a travel authorization through the Electronic System for Travel Authorization (ESTA) online before departure to the United States, preferably at least 72 hours (3 days) in advance.

However, nationals who hold dual nationality will be required to obtain visas if their other passport is from Syria, Iraq, Iran, Sudan, Libya, Somalia and Yemen.

Since 2016, the visa waiver does not apply in cases where a person had previously traveled to Iran, Iraq, Libya, Somalia, Sudan, Syria, or Yemen on or after March 1, 2011 or for those who are dual citizens of Iran, Iraq, Sudan or Syria. Certain categories such as diplomats, military, journalists, humanitarian workers or legitimate businessmen may have their visa requirement waived by the Secretary of Homeland Security.

Countries that are already enjoying the program are:

Reps. Tom Rice (Republican-South Carolina) Mike Quigley (Democrat-Illinois), Raja Krishnamoorthi (Democrat-Illinois), and Guy Reschenthaler (Republican-Pennsylvania) have introduced a bill to change the name of the program to the Secure Travel Partnership. The Congressmen say the new name “more accurately reflects the mission and security of the program” while also encouraging tourism to the U.S.

“The Visa Waiver Program exists as a crucial program that protects our nation’s security, creates American jobs, and bolsters alliances with our friends,” said Krishnamoorthi. “The rebranding of the Visa Waiver Program to the Secure Travel Partnership encapsulates these major benefits to our economy and national security, while eliminating any confusion about the true mission of this program.”

The bipartisan bill earned endorsements from the U.S. Travel Association and the American Hotel & Lodging Association.

“Rebranding the Visa Waiver Program will have a lot of downstream benefits for both U.S. security and the U.S. economy,” USTA Executive Vice President of Public Affairs and Policy Tori Barnes said. “For many, the program has had the connotation of relaxed security standards, when in fact the opposite is true: membership in the VWP subjects entrants to rigorous pre-travel vetting, mandates other security enhancements such as un-counterfeitable biometric passports, and enables invaluable intelligence-sharing with our partners in the program. Just as good, facilitating travel for citizens of our closest security allies also entails billions of dollars in proven economic impact.”

“Travel and tourism is a critical driver of the American economy, generating $2.3 trillion in economic output and supporting one in nine American jobs,” Crawford said. “Working with the broader travel community, the hotel industry supports policy initiatives that promote tourism, including the Secure Travel Partnership Program which will increase international business and leisure travel while simultaneously enhancing national security.”

In 2017, the Visa Waiver Program allowed 23 million travelers to visit the United States, generated over $190 billion, and supported nearly one million jobs. Previously, USTA’s Travel Trends Index showed international inbound traffic to the U.S. grew 3.8 percent, beating October’s 2.4 percent growth, but the association still predicts growth for that category to shrink to 1 percent through May.